Subscript both is the smaller characters of the normal characters. Subscript positioned slightly lower in comparison of normal text. Subscript use for chemical elements.For Example: 2 is Subscript in O2 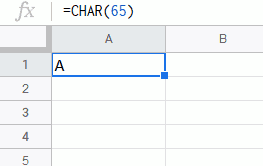 In the same way, there are the numerical value corresponding to Subscripts and Superscripts from 0 to 9, as well as mathematical symbol like (),+,- and +.
Numerical value to alphabets are also available but not for all. So make the template file of the characters by using same formula which can be useful in future whenever you to add Subscript and Superscript in Google Sheet.
2. Copying from Subscript Table on Working Page
It will be difficult to remember these numbers for each Subscript and Superscript to use with CHAR always. So we can follow another steps. Copy the required character form the below table and paste it Google sheets as below. 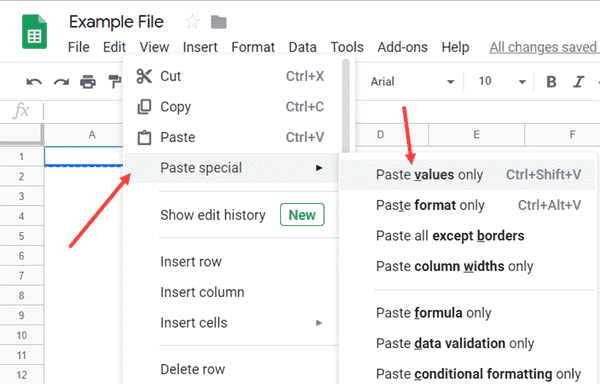 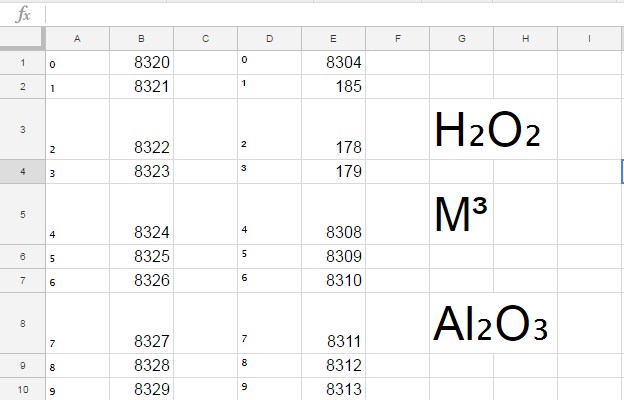 See More:
How to lock drive in windows 7
How to type rupee symbol from keyboard in windows 7